Saturday saw the finals night of a very enjoyable 3 weeks of hard fought Interfirms tennis.  This year we had a  record entry from local Nenagh and Puckane members in addition to players from Limerick, Killaloe, Larkspur Cashel, Birr, Portumna and Loughrea among other clubs. 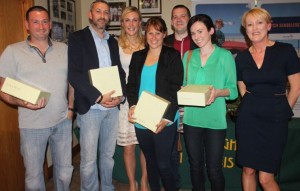 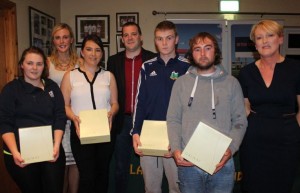